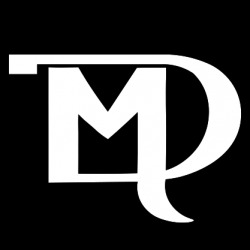 The only people better than Michael Phelps these days are his prodigies.

It looks pretty safe to say that now, especially considering what happened on Friday night.

Phelps actually came in second (crazy, we know) in the men’s 100-meter butterfly at the Rio Olympics, getting beat out by Singapore’s Joseph Schooling. And, it turns out 21-year-old Schooling had history with Phelps.

Yep, the guy who beat Michael Phelps is an old fan of his.

Schooling told The Guardian about the story, which apparently was when USA swimming held a camp in Singapore.

This is the second photo of the week that basically emphasizes Phelps’ status as the OG of the swimming game. Earlier this week, another picture of him surfaced, this time showing him with a 9-year-old Katie Ledecky.