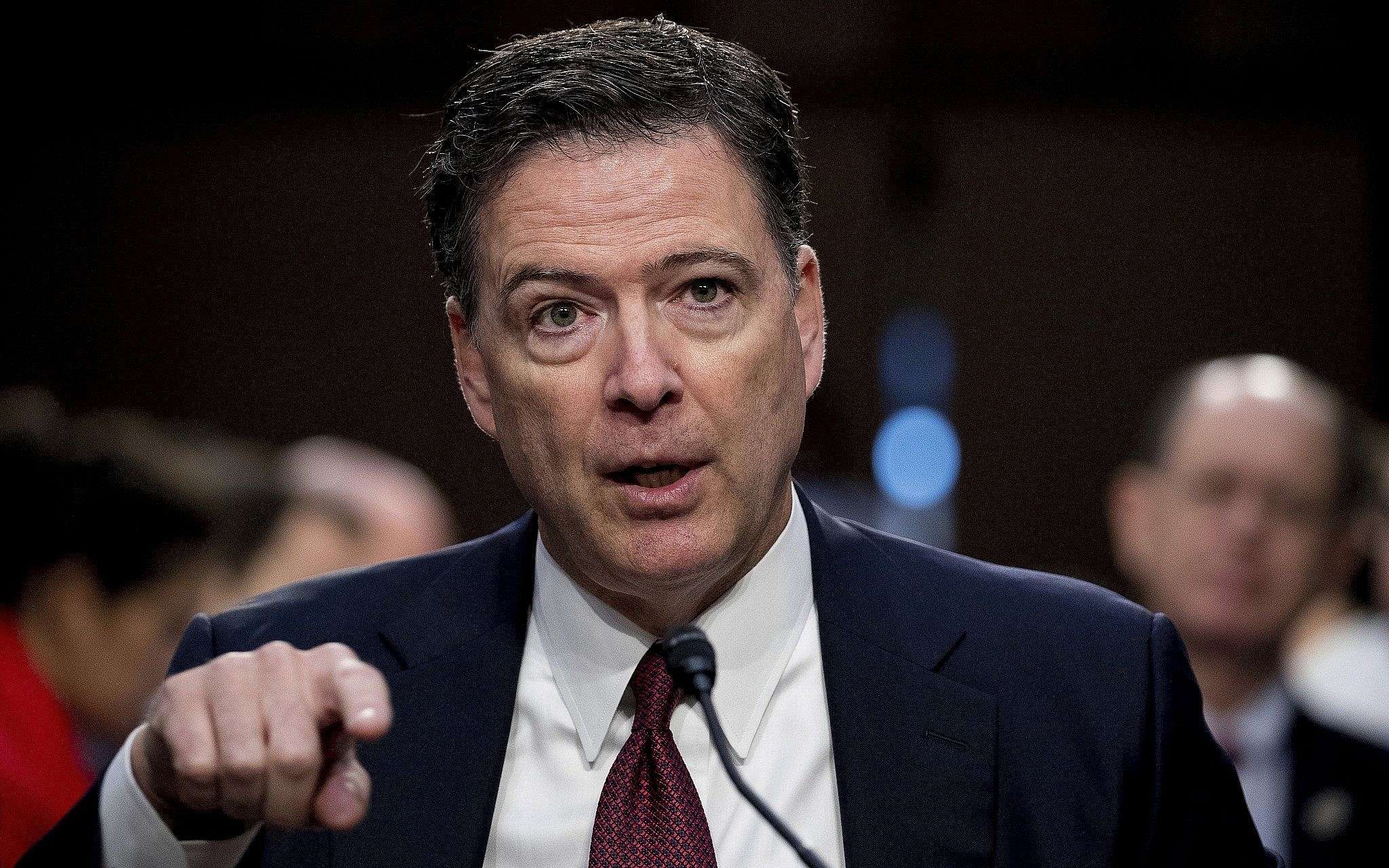 Former FBI director "James Comey " arrived in New York to present his new book, " The Highest Loyalty," which carries many secrets inside the White House.

But analysts believe that the book " The Highest Loyalty " by former Federal Bureau of Investigation director " James Comey ", who announced his intention to publish this new book, and the Washington-based American magazine "The Washington Examiner", published some parts from Come's book, " The Highest Loyalty: Truth, Lies and Leadership" , Just days before its publication. In one of the excerpts, Comey was told that Trump had asked him to open an investigation into the detailed charges in the so-called "Trump file," which Trump allegedly hired Russian prostitutes to commit adultery during his stay at the Ritz-Carlton in Moscow.