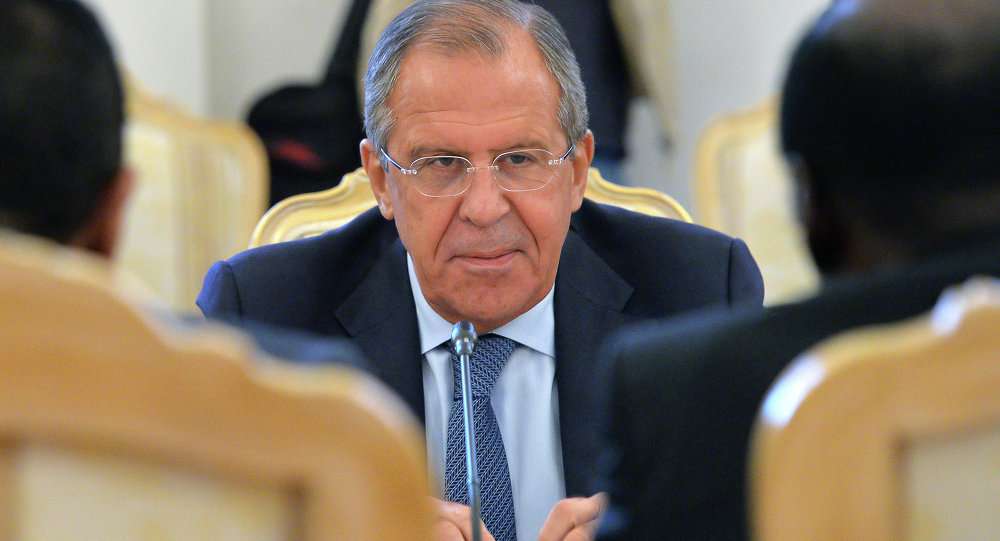 Russian Foreign Minister Sergei Lavrov said that the United States will not leave Syria, despite US President Donald Trump's announcement that he wants to withdraw troops in Syria.

"Despite President Trump's remarks, on a practical level, the United States is settling on the eastern bank of the Euphrates River and doesn't intend to leave there," Lavrov said, adding that some countries "support the US position to stay, including France.

On the recent reports of Russia's intention to deliver S300 missiles to Syria after the military strikes by the United States, Britain and France against sites belonging to the Syrian regime after being accused of using chemical weapons in Duma, Lavrov said: "This issue hasn't been resolved, and must await the decision of Moscow and Damascus "He said.

He added: "I can't say that the decision was made, and we have to wait for the decisions, which will be taken by the Russian leadership with the representatives of Syria, I don't think it is a secret, will be announced all of this." "There is no doubt that we must prepare to repeat the provocations, despite our warning to our American and European colleagues who are involved in this adventure, and we are concerned about the plans of Western colleagues for the future of Syria," he said.