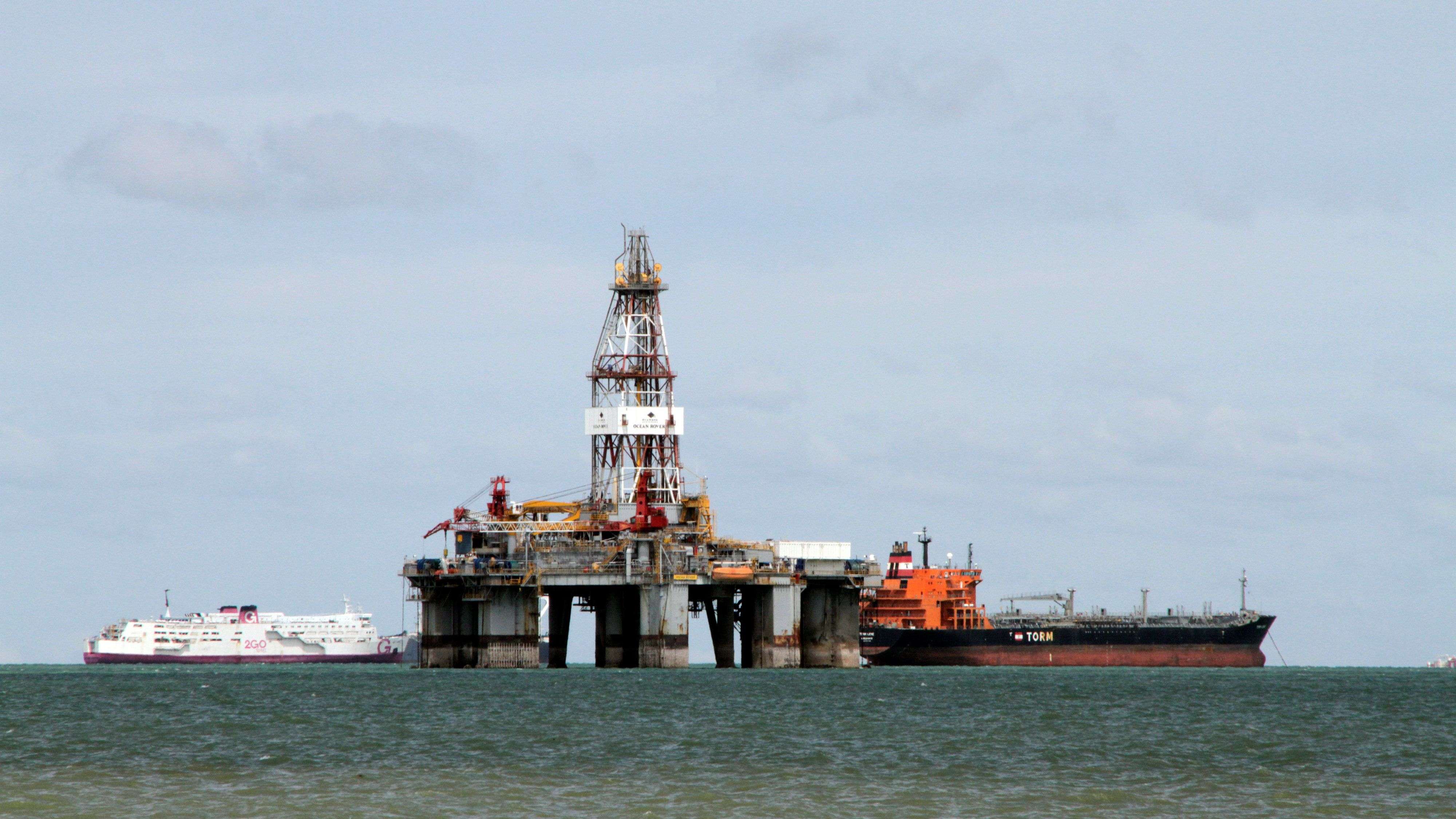 However, crude prices remain somewhat above last week's highs since November 2014, while many traders and analysts say there is enough supply to meet demand despite OPEC's ongoing production cuts, Low production due to the crisis that hit Venezuela and US sanctions against Iran looms.

Oil prices rose Monday as markets reacted with news that China and the United States were avoiding a looming trade war between the world's two largest economies.

US West Texas Intermediate crude futures were $ 71.71 a barrel, up 43 cents, or 0.6 percent of the last settlement price.

US Treasury Secretary Stephen Monchin said on Sunday that the world's two largest economies had agreed to give up the threat of fees while working to reach a broader trade deal, giving world markets a boost in early trading today.

"The casual trade dispute will shrink over time through negotiation," Morgan Stanley said.

"Both sides are planning to implement agricultural and energy procurement and continue to negotiate industry, trade services, bilateral investment and IPR protection in the coming months," he added.