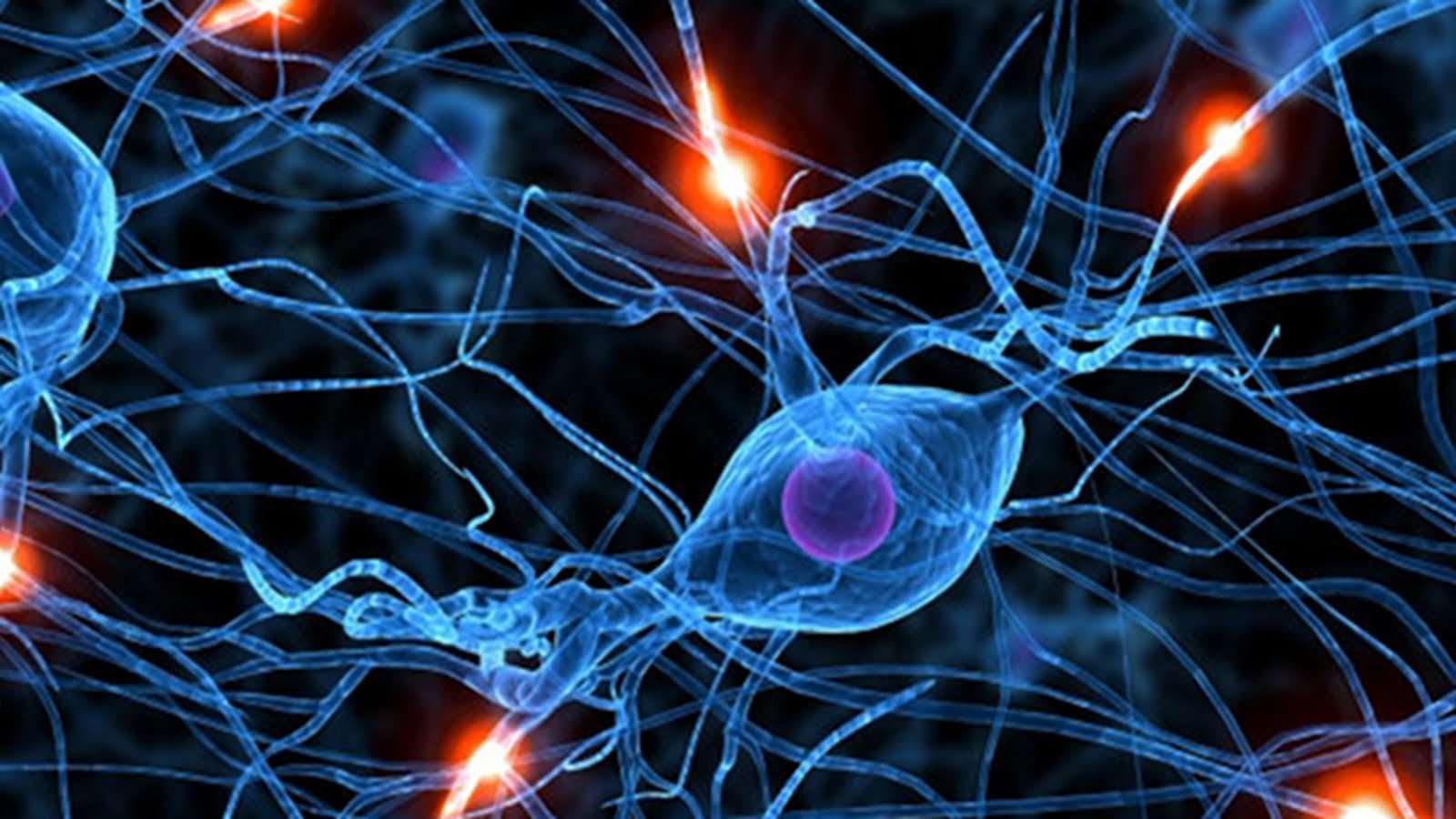 Scientists from the University of California, Los Angeles, carried out a unique process that planted memory from one marine helix object to another.

The journal "EurekAlert" said the process of memory implantation of Aplysia molluscs was done by injecting a specific part of the RNA.

The first group underwent a stream every 20 minutes with breaks within 24 hours.

After some time, these organisms formed a voluntary (involuntary) reaction that appeared by squeezing the muscles of the molluscs for a period of 50 seconds while connecting them to the electrodes.

The second group was subjected to a light current for a very short period less than the first group, and its protective reactions were much lower, and the muscles contracted for only one second.

The scientists then took parts of the DNA of the two groups, injecting the acid of each group into its counterpart.

The researchers concluded from the experiment that the responsible for the formation of reactions is sensory cells that store information by RNA commands. This injection (agriculture) led to the transmission of orders from the sensory neurons of each group to appear in the other.

Memories are stored in the nuclei of neurons that are activated by specific genes synthesized in RNA.

Biologists hope that the development of this method in the future will allow the retrieval of memories lost early in Alzheimer's patients.