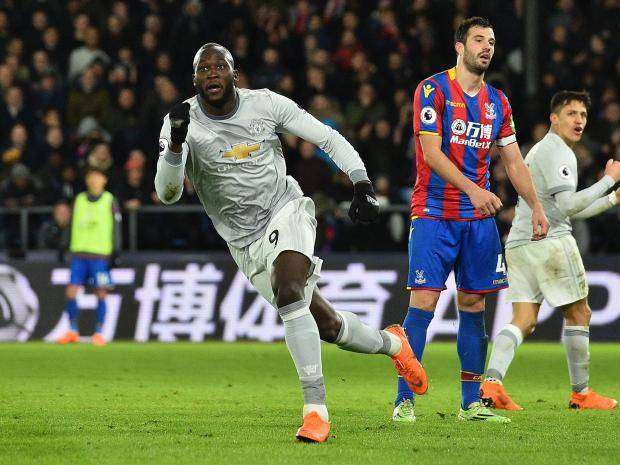 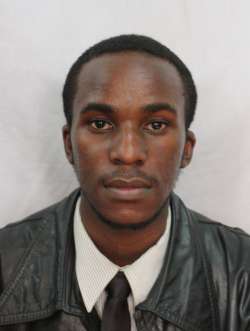 This result enabled the Red Devils to reclaim second position in the log from Liverpool who were 2-0 winners over Newcastle at the weekend. United now have 62 points, two ahead of their rivals even as the pair gear up for a potentially mouth-watering clash at Old Trafford on Sunday.

In the build up to the goal, substitute Juan Mata had done brilliantly to control the ball first time on the right wing and set up Paul Pogba whose effort was blocked. Subsequently, Matic was on hand to settle matters. The towering central defensive midfielder controlled the ball, let the ball bounce and was given the room to pull the trigger from about 30 yards out to send a wave of shock to the Palace fans.

The hosts started the match brightly, pressed United high up the field and were duly rewarded in the 11th minute. Christian Benteke got the better of Chris Smalling before squaring the ball for the onrushing Andros Townsend to slot the ball into the top right corner of the goal although it took a big deflection off Victor Lindelof.

Three minutes after the restart, Palace doubled the lead through a piece of intelligent play. United were caught off guard as left back Van Aanholt rushed unchallenged into opposition territory following a quick free kick and side footed the ball past the hapless David De Gea in goal.

In the 54th minute, Antonio Valencia lobbed the ball into the Palace box for an unmarked Chris Smalling to head home. This goal sparked United to life as they pressed for an equaliser and finally found it in the 76th minute. Belgian Romelu Lukaku scored in his second successive match after he managed to squeeze his low shot past a barricade of Palace defenders to blow the match wide open

Two minutes later, Benteke’s goal-bound header bounced off the surface and was destined for the right corner only for De Gea to pull off another master class wonder save from his locker. In the end, it was heartbreak once again for a Palace team in the relegation zone with only nine rounds of matches left to play this season.