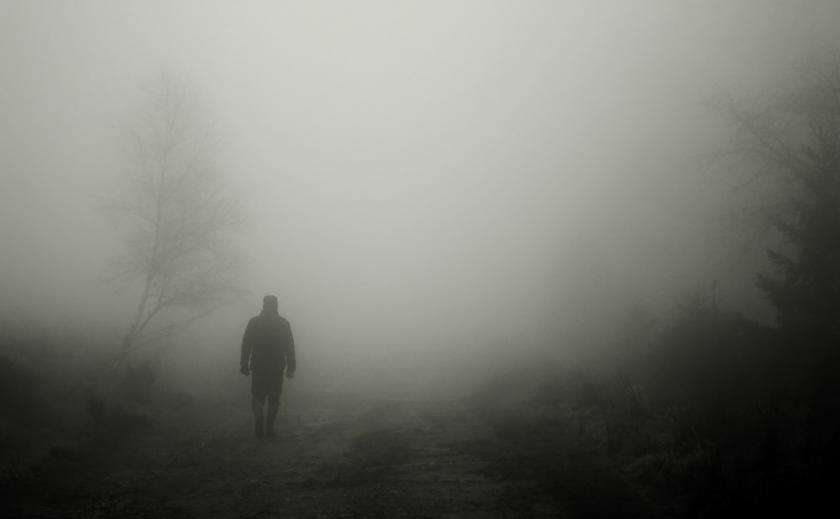 How to Get Rid of Nightmares?

Nightmares are the other face of the currency for the dreams that are preferred by many people , where they can achieve anything they dream of in their virtual world, but these happy dreams can turn into nightmares that snatch sleep from the eyes and turn life into hell as Concerns wherever they go and this makes these people easy prey to nervous and psychological tension.

One of the most effective defensive ways to get rid of nightmares as the re-formulation of the dream enables the person to choose the end that he sees appropriate and replace it with the end of the nightmare and thus redrafting fades the cause of fear and turmoil.

The similar situations that a man enters into a nightmare must be in line with the true events of the nightmare.

The story must look natural.

Therefore, man can replace the dark places in the original dream, which he feared would enter other places more light and cheerful .

After completing the rewriting of the nightmare in a way that doesn't pay the person to fear and give him confidence in himself again we write the new dream in a paper as it is new positions entered into the real nightmare and the person read this paper more than once a day and for two weeks connected to His save the new story only and forget about the other story that was causing him fears.