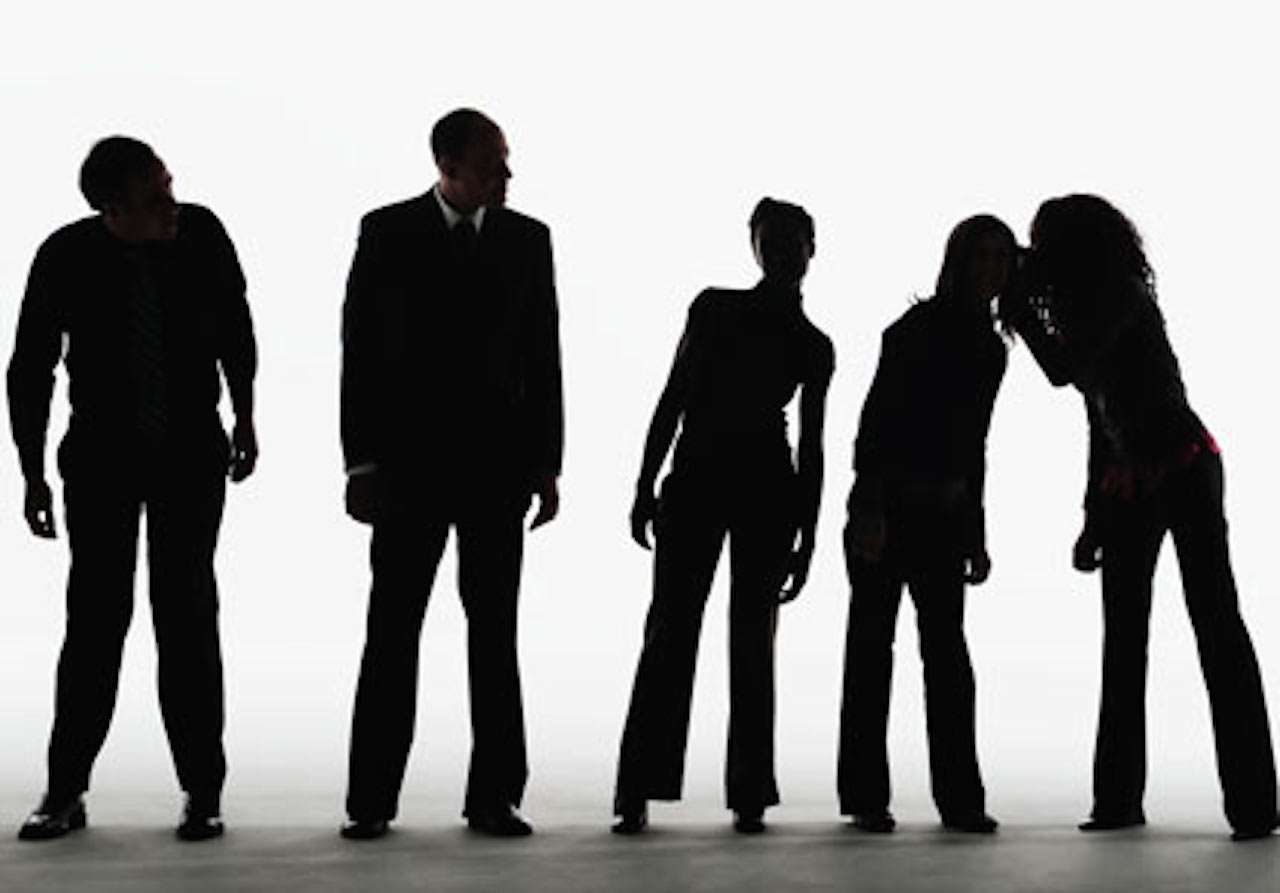 How to Combat Rumors ?

There are 10 factors that should be used in combating rumors.

The first is the establishment of the security services to trace the sources of rumors and their promoters, and to warn and alert against their dangers through direct contact with people and their awareness. In addition to socialization, centered on the human according to the educational curriculum provided by Islam, through the adoption of programs to raise awareness of security against rumors.

The third emphasis on the importance of the media in resisting rumors through Initiative, and the press or media presence in providing honest and confirmed news, and awareness of the dangers of hostile propaganda usually obtained in a variety of ways.

The fourth is to deny rumors, expose their falsities, define them and contradict them, to drop their effectiveness, and to direct the reaction against their promoters and deal with them cautiously to ensure their deactivation. The denial by an official source is known and reliable, and it is an influence on public opinion.

The fifth is to create an atmosphere of trust between the individuals and the citizen and the official, to gain their confidence in the state and its system.

The sixth is the frank disclosure of the imbalances and financial and administrative corruption. To block the information related to everything related to the interest of the homeland and the citizen.

The seventh is analysis of rumors to know the objectives and motives and source, and behind them, and beneficiary, and follow the path of the rumor, and follow the path, to reach the roots, to ensure control of promoters, and identify their motives and the parties working for the use of The method of denying rumors, the way the allies used it for two years during the Second World War, then renounced it, and were able to switch their defeats to amazing victories, and the rumors disappeared on their own, and adopted this method to allocate a column in the daily analysis of rumors analysis Vsaa logically to refute it in a scientific way, and credible arguments and evidence, this method can be used in miniature at any facility or institution to resist rumors locally. “

The ninth factor is to sensitize employees and security personnel of the facility to face any attempts to undermine the home front using rumor. The tenth factor is the need to achieve psychological balance and tranquility among citizens in order to remove the psychological causes that would provide the opportunity for the emergence of rumors, Fear and tension and lack of security, and encourage the holding of meetings between individuals and officials to inquire about the facts, to have those officials in their positions full information about what is happening in the community of rumors that require disclosure of the truth, and the clear answer to the question Questions and questions of the public, convincing answers, show and clarify the facts and remove doubts.