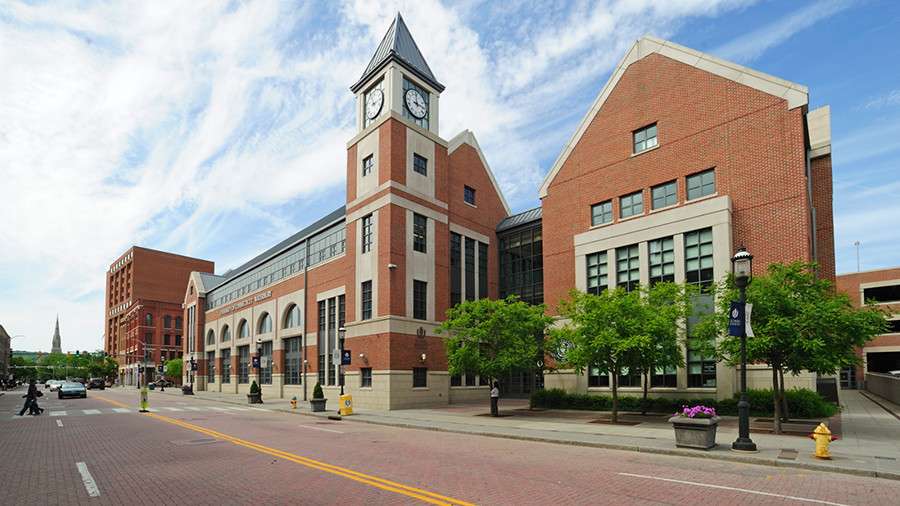 The search for the most beautiful and elusive treasures of life has turned into a subject that attracts 1,200 Yale students twice a week in a large study room at the University of Connecticut campus to become the most attractive material for students at all.

Laurie Santos, a professor of psychology, says the subject of "psychology and good life" was so popular among students that one out of every four Ivy League students (a consortium of eight universities including Yale) listed for the semester. It is the largest semester in the history of Yale University, founded in 1701.

Santos says what attracts students is the hope that this subject will help them overcome the worst depression ever seen in universities. "Students are more depressed than they were in university history and more worried."

Property and money are often life goals, but the road to happiness is moving in another direction, she said.

"Very happy people spend time with other people and give priority to giving time to their friends and family so they talk to the coffee shop workers," she said.

One of the assignments of this semester is to show more gratitude, to do charity work and increase social communication.