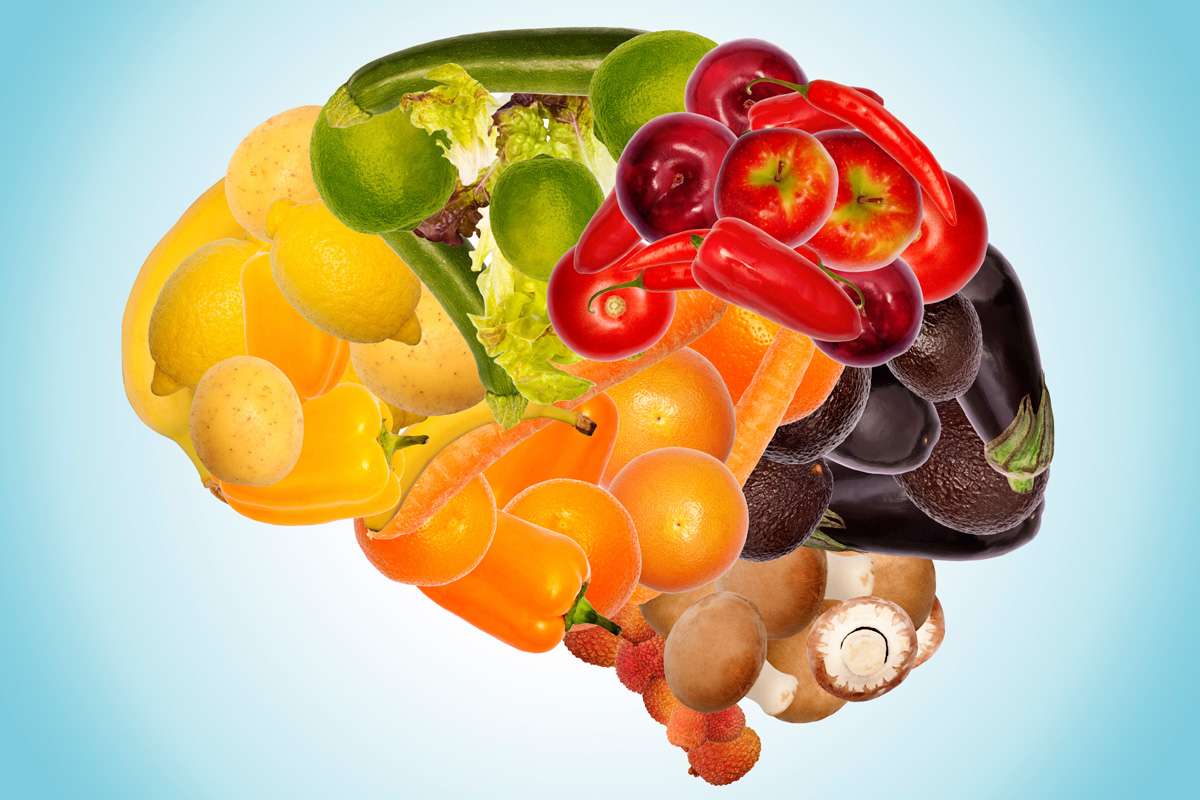 10 foods that maintain mental strength and focus .. Tomato activates the mind .. Salmon strengthens the memory .. Strawberry is a filter for toxins .. And the white pulp gives you the skill of solving problems .. The spinach increases the ability to Learning

Each of us is keen to eat foods that preserve the skin and prolong life, but have you ever thought that there is food that maintains mental strength and concentration, that is, it helps the health of the brain, which is useful for everyone, especially for mothers whose children are approaching the beginning of the school year And the study that needs the ability to focus, remember and study.

According to many statistics and studies on food and its importance, the researchers found a list of the most foods that help build the brain and help it to perform its tasks of improving memory and increasing attention, and the ability to solve problems and creativity .. The publication of the site, "Mom May International" list of these Food, most of which are cheap, and so can be bought rich and poor.

Lycopene, which gives tomatoes a red color, is one of the most important magic substances in the stimulation of mental health, protects from dementia, and protects brain cells from the effects of excess ions in the human body known as free radicals.

Berries are the richest nutrients with antioxidants and can prevent Parkinson's disease.

Strawberries are a brain strain of toxins and can delay brain aging and associated problems by an average of 2.5 years, from a 16,000-year study that has been followed for 36 years.

Contains high amounts of vitamin K, and other high concentrations of nutrients that strengthen the blood brain barrier, which protects the brain from the passage of toxins from the blood to it.

White pulp is the seeds of pumpkin or pumpkin, one of the most important foods that enhance memory and enhance problem solving skills, reduce blood cholesterol levels, and contain important minerals such as copper, iron, magnesium and selenium.

One of the most important foods high in unsaturated fats and omega-3 fatty acids, a study found that eating a few grams of camel eye every day for 8 weeks could improve memory function and reasoning by 11%.

For many years, spinach in cartoon movies has been a symbol of strength, but a large study at the Center for Aging Studies at Tufts University has revealed that spinach can protect against mental decline in aging and maintain mental strength and learning capacity for long ages.

Fluids work to expel toxins from the body. These toxins can disrupt cognitive and physical functions if they accumulate and expose the body to dehydration, so experts are advised to be in a state of recovery and perfusion while focusing and making important decisions.

NEW YORK (Reuters Health) - Oily fish containing omega-3 fatty acids such as salmon and mackerel, a type of fish, increase long-term memory and have the potential to prevent Alzheimer's disease, according to a New Zealand study of 176 adults.

WHY WHEN I SEARCH UP DONAMIX MY PROFILE SHOWS UP