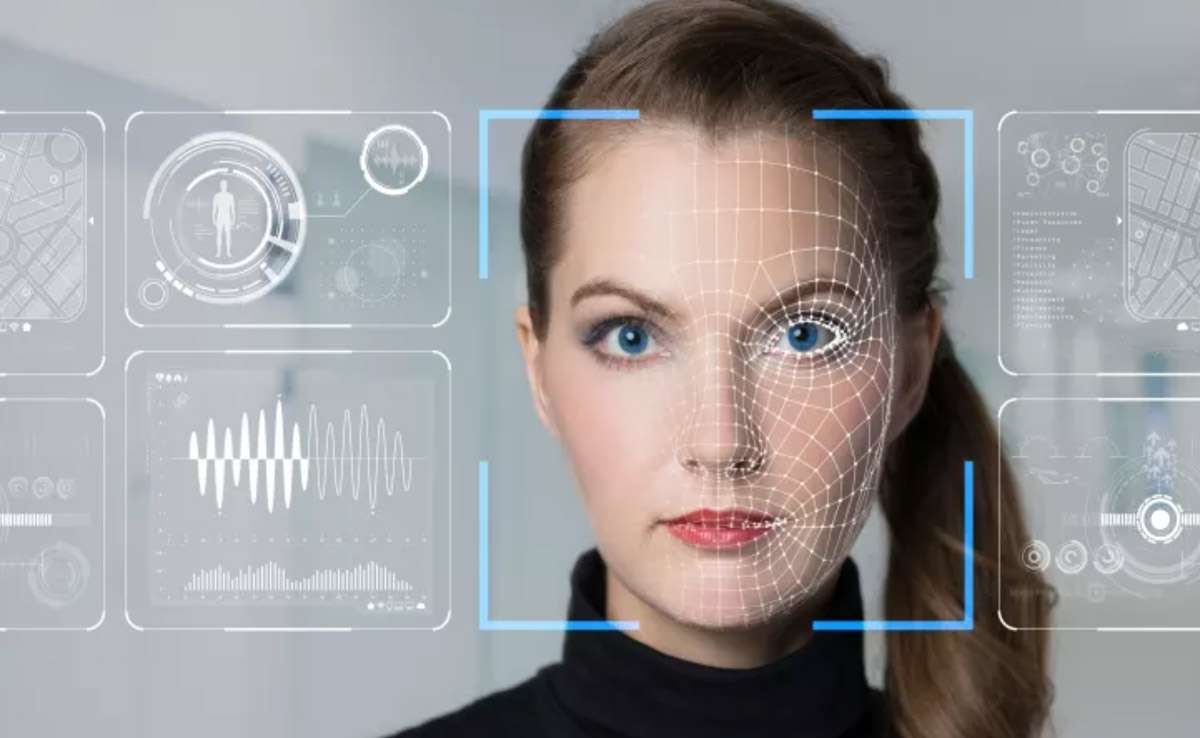 Face recognition systems raise controversy in America .. Amazon charges of threatening civil liberties after the sale of technology to law enforcement agencies.. 41 human rights groups send letters to the Manager of the company warns of abuse by the security

Facial recognition technology is not new. Many companies, including Apple, Facebook, Google and Microsoft, have invested heavily in improving their social media services and image storage. In China, technology has helped arrest three suspected criminals over the past two months at concerts organized by Hong Kong pop star Jack Cheung.

While the controversy over protecting the privacy of citizens in digital technology and on-the-ground communication is high, the Times newspaper said Amazon was accused of promoting a culture of censorship that threatens civil liberties in the United States by selling face recognition systems to law enforcement agencies.

The newspaper said, according to its website, on Thursday, that 41 groups of rights and activists defending privacy and other organizations signed a letter addressed to Jeff Bezos, founder of Amazon, expressed deep concerns about a technology called "Rekognition" and warned that it is subject to abuse by Governments.

The program uses artificial intelligence to identify people, scenes and images in images and videos. Amazon has secretly sold it to police forces and security departments over a year. Supporters believe it is a powerful tool to help catch criminals and find children who are missing.

However, opponents see this technology as a gateway to expand government control of citizens while there is already a fuss about the extent to which technology interferes with people's private lives and irresponsible handling of private data.

The message, signed by the American Civil Liberties Union (ACLU), Human Rights Watch, the Freedom of the Press Foundation and others, said, "People should be free to walk in the street without being monitored by the government.