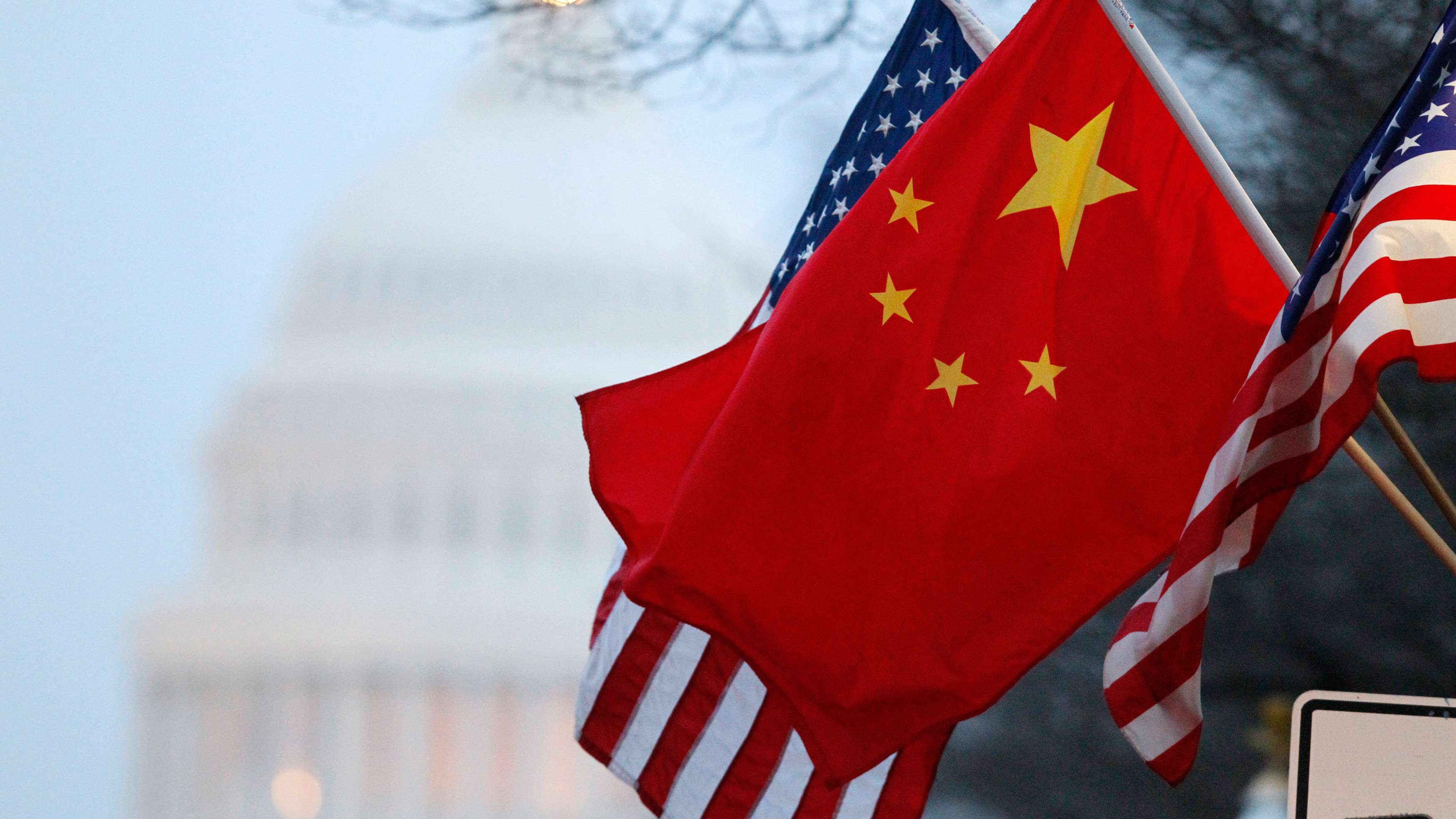 WASHINGTON (Reuters) - China is offering US President Donald Trump a package of trade concessions and increased purchases of US goods aimed at reducing the US trade deficit with China by up to $ 200 billion a year, US officials said.

The offer comes on the first day of a two-day trade talks in Washington focused on resolving threats to impose fees between the world's two largest economies.

It isn’t clear how the total value was determined. One source said Boeing, the US aircraft maker, would be a major beneficiary of the Chinese offer if Trump accepted it. Boeing, the largest US exporter, already sells about a quarter of its commercial aircraft to Chinese customers.

Another source familiar with the talks said the package could include the removal of some of the Chinese tariffs already in effect on US agricultural products worth about $ 4 billion.

A White House statement described the meetings as "ongoing trade talks" and said Trump met with the Chinese delegation led by Liu, the Chinese deputy prime minister and the US team led by US Treasury Secretary Stephen Menuchin. "US officials have conveyed the president's clear objective of a fair trade relationship with China," the White House said.

The Chinese offer is largely in line with a request made by Trump officials to Chinese officials in Beijing two weeks ago.