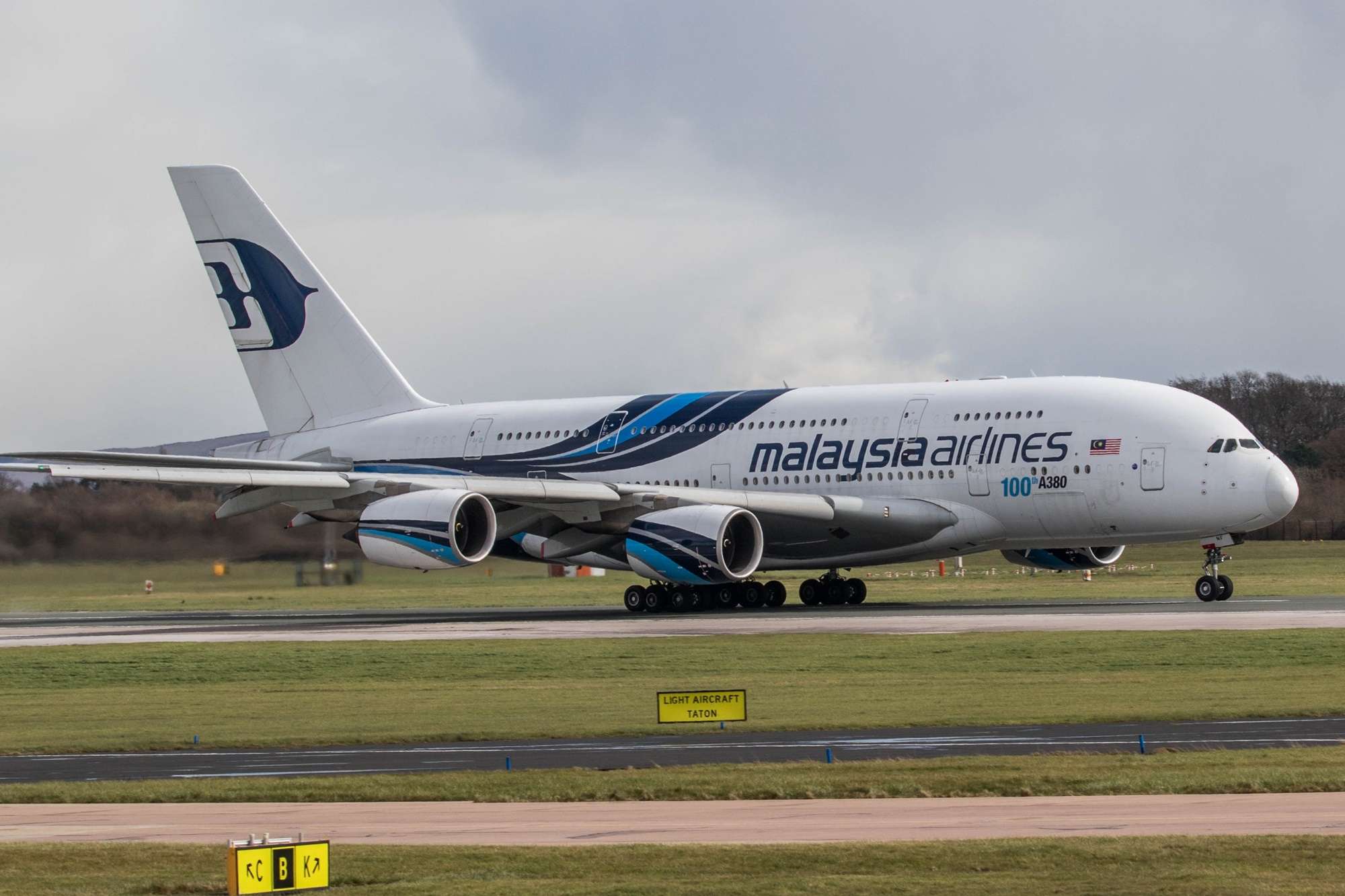 The United States said it had absolute confidence in the findings of the Joint Investigation Team, as presented by the Dutch Attorney General on Thursday about the Malaysian plane crash, accusing the Russian government of officially dropping the plane using a "Bock" rocket.

The results of the investigation indicated that the rocket launcher used to shoot down the MH-17 flight of Malaysia Airlines belonged to the 53rd anti-aircraft battalion based in Kursk, Russia.

"This statement confirms in more detail what we have said since the early days of this tragedy that the M-17 flight was shot down by a Russian-made" Bok "surface-to-air missile, The territory of eastern Ukraine controlled by Russia and forces under Russian command."

"We renew the Security Council's request that the judge hold those responsible accountable and that all countries fully cooperate in the implementation of accountability, and we call on Russia in particular to respect Security Council Resolution 2166 (2014). In dropping the plane . "

"We remain confident in the ability of the Dutch criminal justice system to pursue officials in a fair and appropriate manner, and once again express our deepest condolences to the families of the victims and their friends and call for justice on behalf of 298 innocent civilians who lost their lives that day."